Ramsay Healthcare UK have again sponsored the Exeter Foundation through the Exeter Chiefs Cycling Club. The extra foundation provides fundraising for a wide range of local and national charities. Ramsay were again able to sponsor the cycling shirts for this trip.

Mount Stuart Hospital and Exeter Medical Plastic Surgeon, Mr David Oliver, took part in this event which is the sixth European cycle challenge with previous visits to Bordeaux Montpellier and Belfast amongst others.

This year was a 450-mile cycle-ride to Limerick to watch Exeter chiefs play Munster Rugby in the quarter-final of the European cup. Unfortunately, the result did not go as expected, however this didn't do much to dampen the spirits of twenty riders and support crew. This year took in the iconic scenery, and hills of the Ring of Kerry although a slightly shortened version so it could be completed in an extra day.

Due to the Covid pandemic and the change to the European fixtures this annual event has moved from October to April. This means that now the first round of fixtures are in December and January and even the toughest of cyclists find the short days and poor weather at this time a year just too difficult even though it's for charity!

The Exeter Chiefs European Cycle Challenge hopes to ride again next year to an away fixture depending on where the draw takes them. The ride is open to all Chief's supporters and all the money raised goes to the Exeter Foundation. 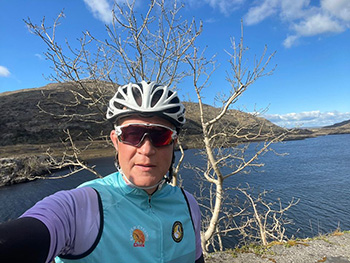 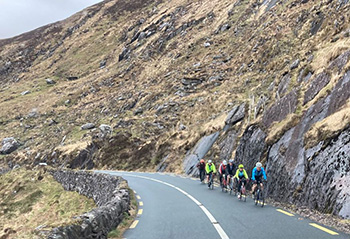 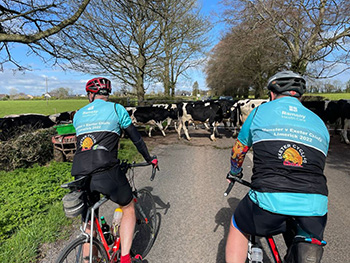